DUE to the Coronavirus our delivery period for postal pasties across mainland Britain may extend to 48 hours. The pasties are absolutely guaranteed for that transit time. 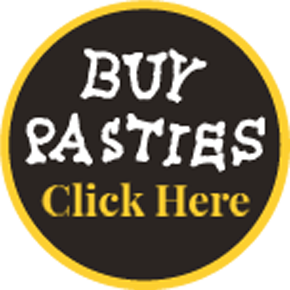 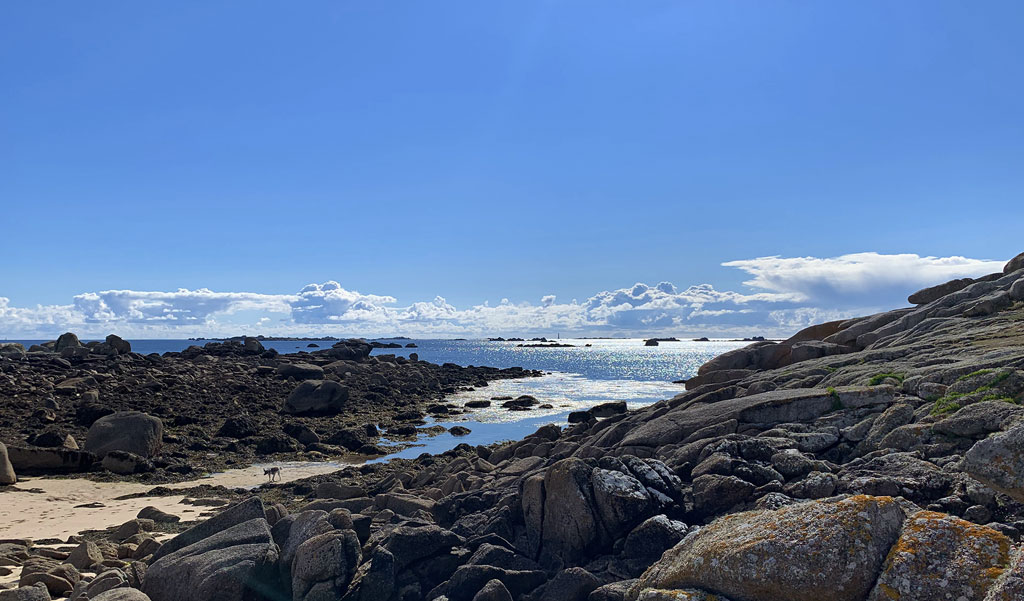 After a busy half term, I needed a bit of down time from the Cornish pasty for a couple of days.

My wife Rebecca insisted on a short break overseas. Even I could organise that, I booked the Scillonian, no passport required, for a relaxing trip to the Isles of Scilly, just us two and of course the dog.

We had a calm trip across from Penzance to St Mary’s then hopped on the island boat which took us across to glorious St Agnes (my wife’s homeland), we took a walk and let Callie bound around to her heart’s content, she’s still a puppy and with boundless energy she’s in her element careering around the island. She loves her island as much as we do. 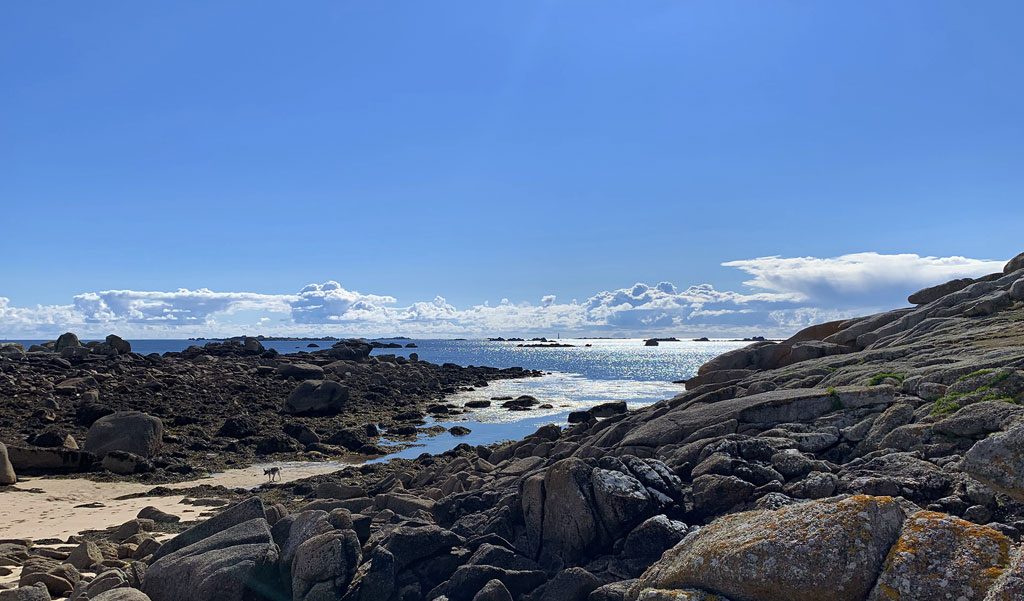 After the walk and lunch with Rebecca’s I was looking forward to putting my feet up and recharging the batteries, after a soothing pint at the Turks Head but Rebecca said she had a small surprise for me. That sounded promising!
She walked towards me and I thought she was going to give me a hug but instead thrust a shovel in my hands and pointed to her gallery site. A few holes to dig, to run a cable and make the steps, I guess I’ll just have to put that pint on the back burner then!

There’s nothing like a good workout digging holes, another training day notched up. Looked after by my mother-in-law, she kept me well fed all afternoon.

Those pints were much sweeter that night in The Turks Head, I may have stayed one to many but later on, the sunset on the way home over Scilly was a beautiful sight no matter how many times you see it.

I finished off the digging on Tuesday, a bit slower with a thick head but I got the job done. You can’t beat a bit of hard work to clear the head.
Callie is still bounding around non-stop. She’s a dog and a half!

After having lunch and feeling well invigorated I set off for the return trip to the mainland and what a rollercoaster it was, one of those that makes the Scillonian crossing most challenging, rocking and rolling all the way definitely not for the faint hearted or stomached. 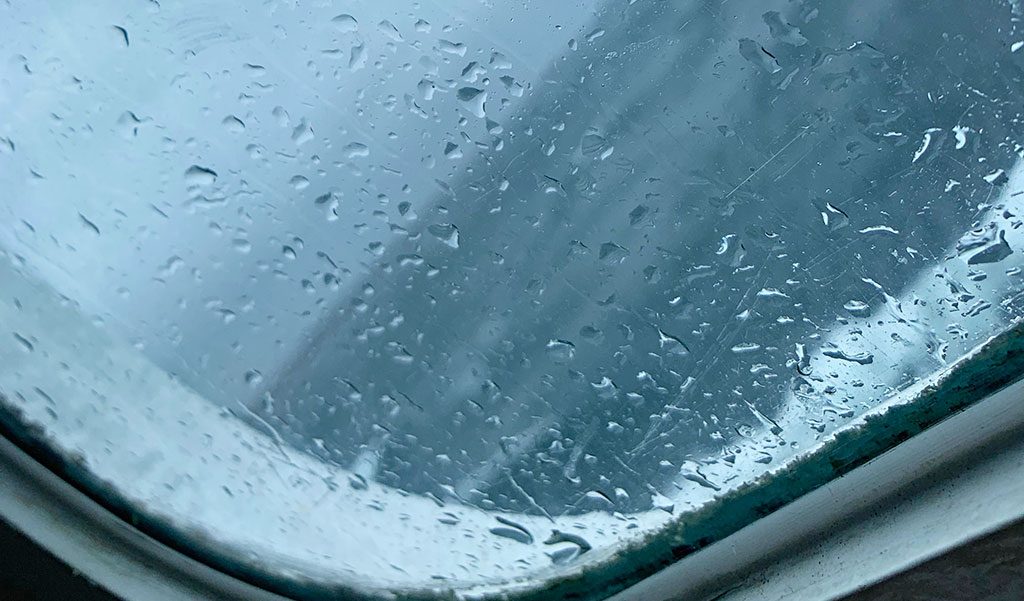